The 8 types of graphic design

Where to find creative work online: freelancing jobs for designers 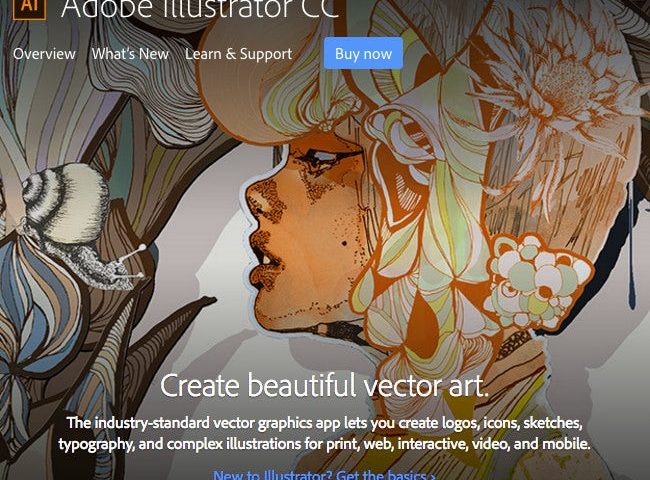 Chances are, if you’re working on a design project, you’re using an Adobe product. Since its introduction nearly 30 years ago, the creative software giant has expanded and become an indispensable asset in the design industry. With more than 20 desktop and mobile apps accessible via the Creative Cloud, Adobe dominates the digital graphic creation market seemingly unrivaled. Several products, including CorelDRAW, Inkscape and Sketch, have tried to compete, but at the end of the day Illustrator still comes out ahead. The most recent challenger? Affinity Designer launched in late 2014 and promises to give Adobe a run for its subscription fees. 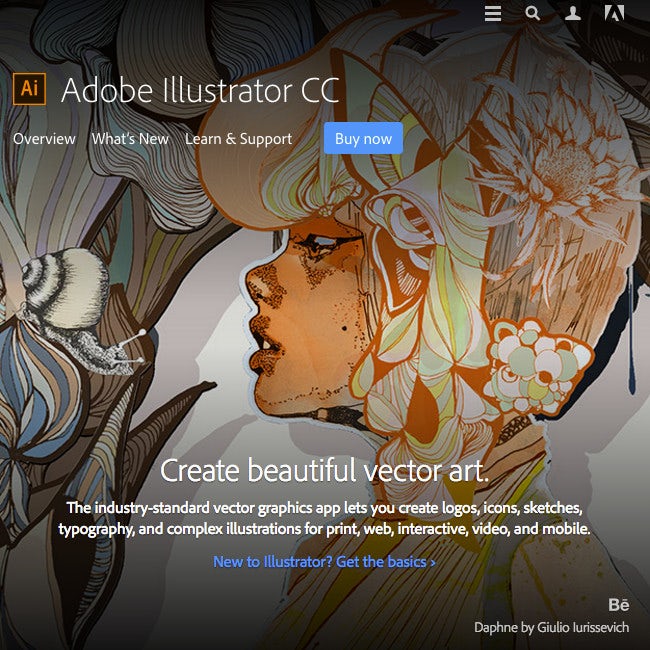 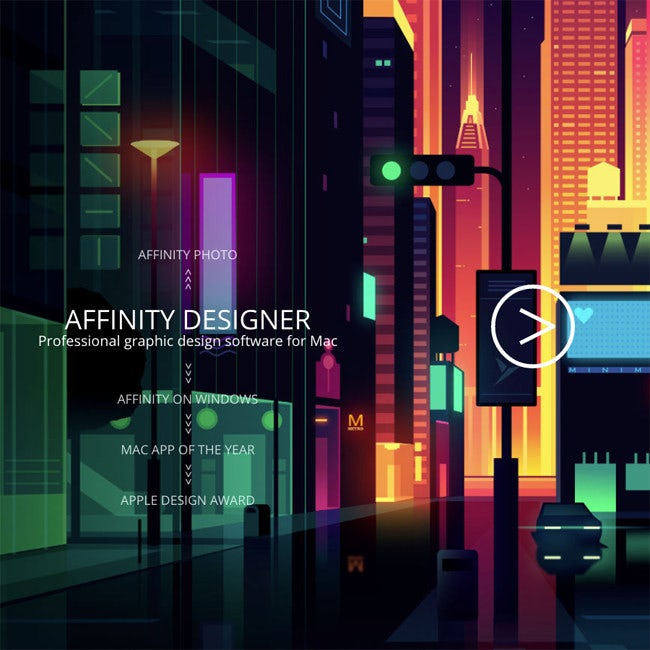 But does it deliver? We took a look at three essential design components—tool sets, import/export file capability and workspace features—and reviewed how Affinity Designer stacks up in comparison with Illustrator.

What is Affinity Designer?

Created by UK-based Serif Labs, Affinity Designer is a vector graphics editor designed as an alternative to Adobe’s Illustrator. Serif was established in the 1990s as a developer of low-cost, PC/Windows desktop publishing software for entry-level users. Now the company is taking on the graphics software market for Mac. Available for $49.99, Affinity Designer could be easily dismissed as another cheap graphics program aimed at amateurs, but it was created specifically for professional designers accustomed to working in a Mac environment. With the ability to edit and create pixel layers, Affinity Designer ostensibly functions as an Illustrator/Photoshop hybrid—but could it be an attractive alternative to designers who work frequently in both programs? Does Affinity Designer offer enough features to sway long-time Adobe users? Or is it better suited for beginners?

For new designers and old pros, Affinity Designer offers a modern, intuitive user interface that allows users to transition almost seamlessly between it and Illustrator. Budding designers will find all the necessary tools clearly organized and accessible and the default toolbars and keyboard shortcuts will feel familiar to Adobe users. The learning curve is more like a gentle slope for designers experienced in Illustrator or Photoshop.

Affinity Designer comes with all the standard pen and shape tools to complete complex vector and pixel-based artwork. With the persona toolbar—which divides vector, pixel and export tools into three separate sets—users can switch between tool sets without interruption to workflow. For designers who work in Photoshop and Illustrator simultaneously, using Affinity Designer may be a time saver. Users who are dependent on classic Photoshop tools such as the magic wand or cloning brush will need to spend another $49.99 for Affinity Photo, Affinity Designer’s sister program, released in 2015.

Experienced vector artists and infographic designers will find a noticeable lack of the more advanced tools found in Illustrator CC. For example, the current release of Affinity Designer does not include a perspective grid or column graph tool. 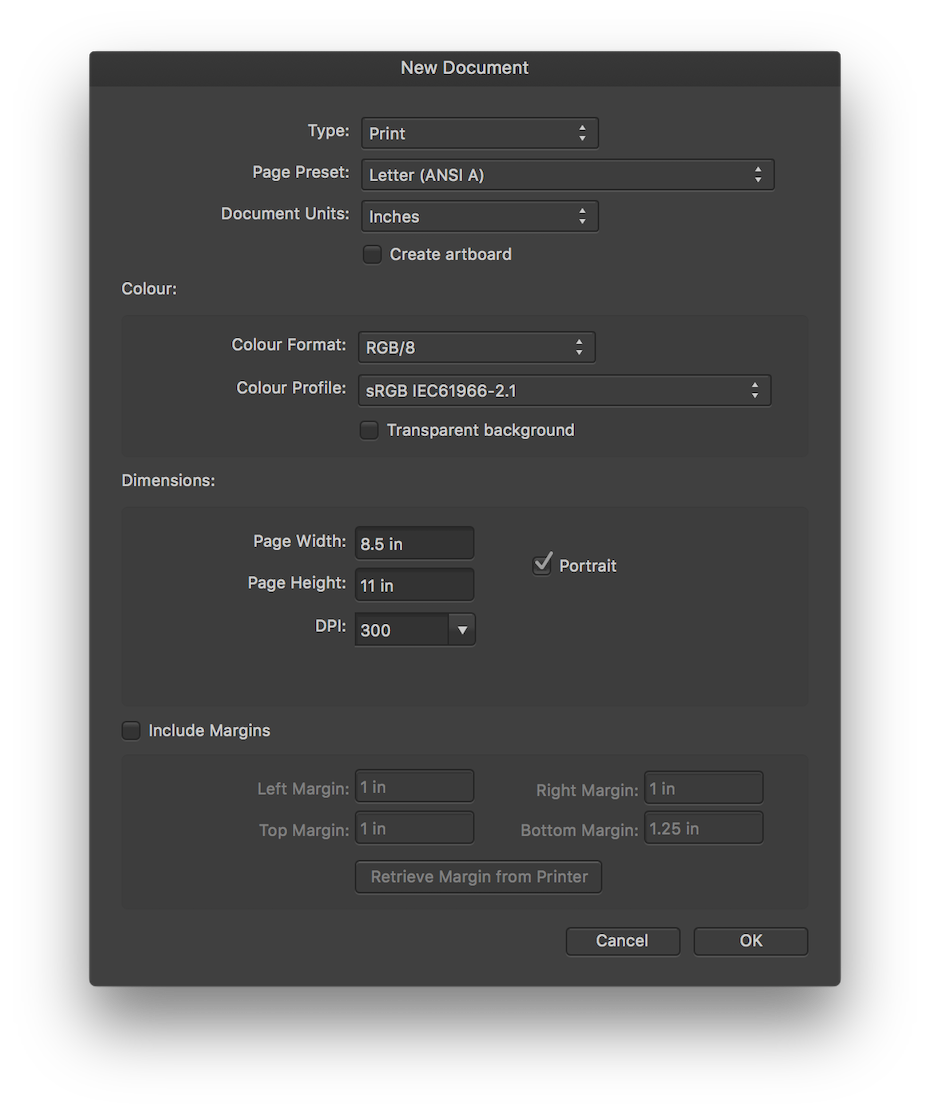 Whether sharing working files with a team or updating templates created on another platform, compatibility is an issue that very few graphics programs have addressed in the past. While other non-Adobe programs could convert PSD or EPS files and open in a non-editable format, Affinity Designer is able to open and edit PSD, AI and EPS with relative ease. Updating outdated logos in a native AI file created in CS2 can be completed within Affinity Designer in minutes. Saving back to AI, however, is not possible. Despite being a vector editor, Affinity Designer exports to PSD instead. Exporting completed files is easier as the separate export dialog saves to EPS, PDF, PNG, JPG, GIF and TIFF formats.

Because Adobe offers a broader range of features and settings, some of these may not be preserved when importing into Affinity Designer. For example, pattern overlays and other effects or filters can get dropped from imported PSD files and imported AI files may not preserve grouped objects. 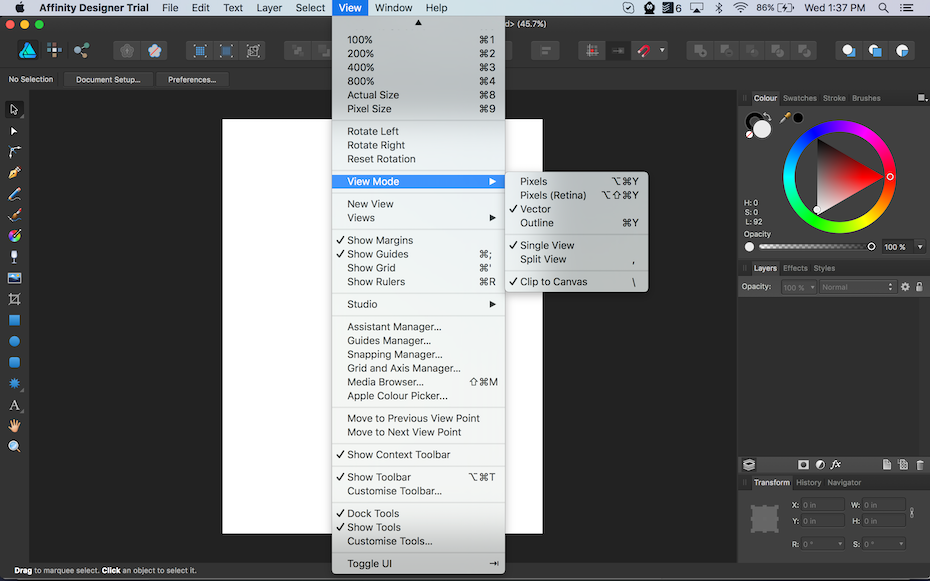 Affinity Designer comes up short against Adobe Illustrator in workspace options. Illustrator CC offers multiple Workspaces pre-set for different types of design jobs—web design, automation and pre-press proofing to name a few—and the ability to create a custom Workspace. Affinity Designer’s Studio provides some of the same features—color swatches, effects, brushes and styles—but these are rudimentary in comparison. While the program is equipped with a broad range of effects, and supports an expanded selection of vector shapes and the ability to load Photoshop brushes (.abr files), it lacks the capability to import libraries of Photoshop patterns (.pat) and custom shapes (.csh), which may give pause to designers who have amassed large libraries for these design elements.

Recent updates to Affinity Designer integrated PANTONE color swatches and the ability to activate artboards. These improvements are indications that the developers at Serif understand the needs of professional designers and are working to meet those needs.

For now, Affinity Designer and Affinity Photo, Serif’s image editing software, are available for worldwide purchase on Mac OS only. The Windows beta version is now available for download, but there is no information about Affinity companion apps for mobile devices. Adobe CC is available for Mac and Windows and the Adobe mobile apps let users create and preserve editable artwork in the Creative Cloud for use across platforms.

In terms of function and style, Affinity Designer is an impressive, low-budget alternative to Adobe Illustrator. It’s suitably simple for beginners to use as a learning tool but sufficiently powerful for freelance graphic artists on a budget. Full-service designers who need to create multi-page documents will still need to rely on InDesign—or the old Quark Xpress, as Serif has not yet released a comparable alternative. For comprehensive features, tools and shortcuts, Adobe CC has Affinity beat. However, if Serif keeps the pace, we may soon see the Affinity suite become a major competitor in the graphic software market. 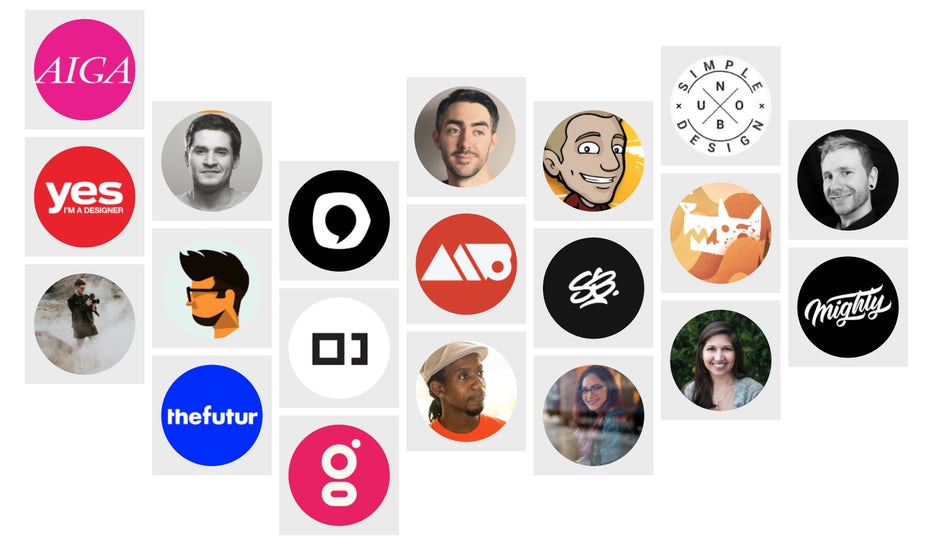 Search posts through tags or categories to find more than just you want.

Want to keep up with the latest posts? Click the button below!